Defending Pilot Whales and Other Dolphins in the Faroe Islands 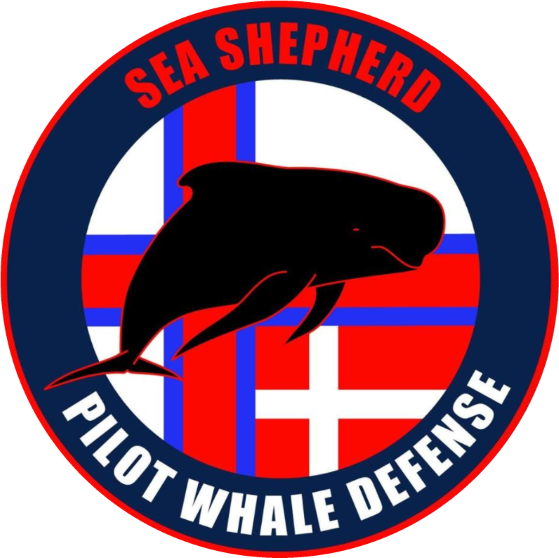 Sea Shepherd was first activist group in the Faroes in 1983, with further direct-action campaigns in 1985, 1986, 2000, 2011, 2014 and 2015. Then due to vessel restrictions directed at Sea Shepherd as well as new Faroese legislation preventing interventions from any activists against the grindadrap, Sea Shepherd UK launched ‘Operation Bloody Fjords’ with land-based crew being sent to the islands every year since 2016 to investigate, document and shine a spotlight on the reality of the hunts.

In September 2021, after the Faroese massacre of 1428 Atlantic white-sided dolphins shocked the world, Sea Shepherd teamed up with Shared Planet to form Stop the Grind, a global coalition bringing together like-minded politicians, public figures and NGOs to demonstrate broader resistance to the Grind through political, economic, and scientific means. 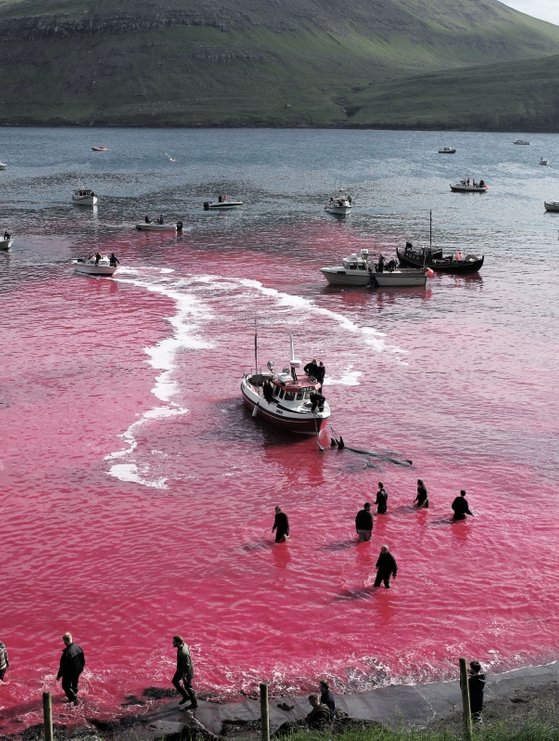 February 21, 2022 -- After one of the worst years for dolphins in the Faroe Islands in history - Sea Shepherd’s determination to end the grindadrap now intensifies with a significantly upscaled 14th campaign year (our 7th consecutive year on the Faroe Islands). The new campaign will use new resources, more volunteer crew on the ground for longer than ever before, and we will have experienced media teams with us for the entire campaign. 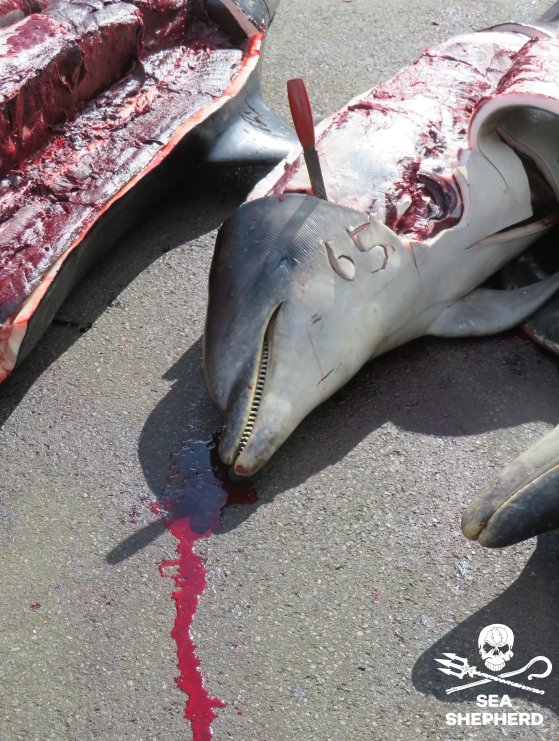 August 1, 2022 - The largest slaughter of bottlenose dolphins in Faroe Islands history took place on July 29th in Skálabotnur, the same bay where last September 1428 Atlantic white sided dolphins were killed after being driven 45km for over five hours by speed boats and jet-skis, the single largest cetacean hunt in documented human history.