Every year, tons of discarded fishing gear wash up on the beaches of Cabo Verde a remote island nation in the central Atlantic Ocean, where thousands of loggerhead sea turtles come to lay their eggs. Sea Shepherd and local conservation organization Biosfera have teamed up to remove this deadly fishing gear from the beaches and stop it from choking the mother and baby turtles before they safely reach the waters. But we need your help! Watch the film below to learn more, then take action! 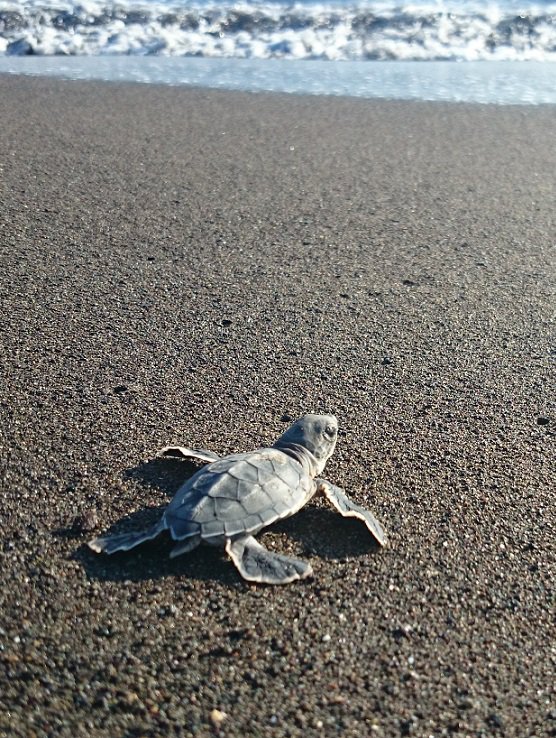 Every year, approximately 5,500 sea turtles lay their eggs on the island of Santa Luzia in Cabo Verde, an archipelago of 10 volcanic islands in the central Atlantic Ocean. This makes it the third largest turtle nesting site in the world, including a large population of loggerhead sea turtles, which are listed by the International Union for Conservation of Nature (IUCN) as vulnerable, or one step away from endangered. The island of Santa Luzia is part of the Santa Luzia Marine Reserve in Cabo Verde, an ecologically important bioregion visited by Charles Darwin on the landmark HMS Beagle expedition that took him to the Galapagos Islands and laid the groundwork for On the Origin of Species. 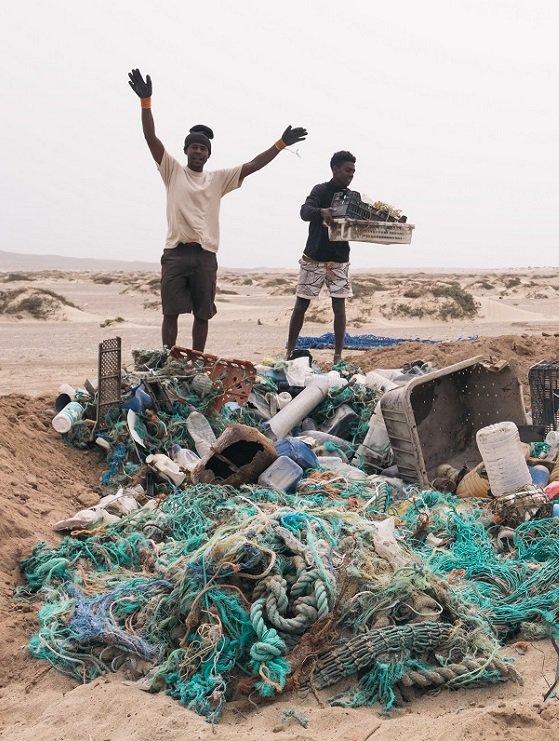 Except for birds and small lizards, the remote island of Santa Luzia is uninhabited. Yet the beaches are littered with tons of marine debris. An estimated 80% of it is made up of discarded, lost and abandoned fishing gear from commercial fishing vessels. This creates a hazardous maze the mother turtles have to navigate to lay their eggs, and a deadly mountain the tiny hatchlings must face before reaching the sea. In 2016 Sea Shepherd granted a boat, the Jairo Mora Sandoval, to the local conservation group Biosfera to help them clear the marine debris from remote beaches like Santa Luzia each season before the turtles arrived to lay their eggs. In March 2019, Sea Shepherd’s M/Y Bob Barker and crew joined them for a massive three-day cleanup, removing over four tons of fishing nets and other marine debris with the help of 40 volunteers. 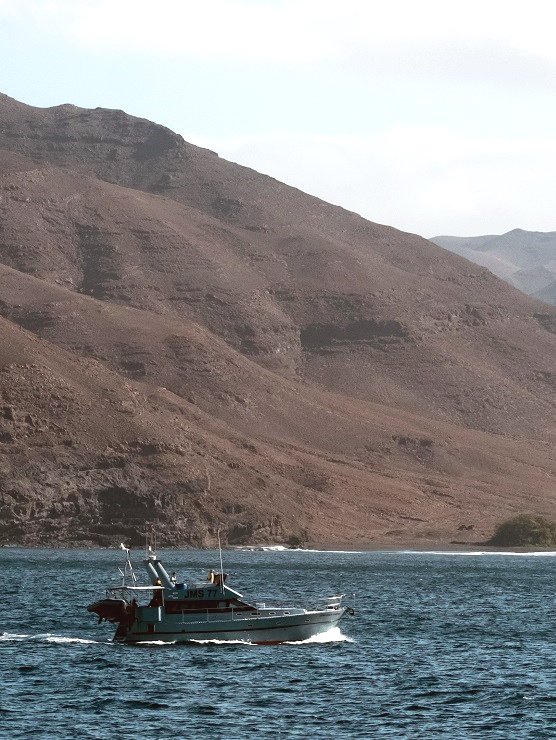 Make a Difference
Take Action Today for the Turtles

Unfortunately, more fishing gear washes up on the beaches daily. To keep the turtles safe, Sea Shepherd and Biosfera need to return regularly to clear this deadly debris before the nesting season. Nothing short of direct action will keep these turtles safe. To do this, we need your support today! Your donations will go towards equipping and fueling the ships, essential beach-cleaning gear and food for the volunteer crew, and responsible disposal of the waste we haul back to port.