Protecting dolphins in the Bay of Biscay, France

In February 2018, the crew of Sea Shepherd’s M/Y Bob Barker captured footage of dead dolphins being hauled onboard industrial fishing trawlers off France’s Atlantic Coast. Scientific evidence shows between 6,000 and 10,000 dolphins are dying each year due to non-selective fishing methods used to target sea bass. While the French Ministry of the Sea fails to take action and the general public are kept in the dark, dead dolphins continue washing up on local beaches bearing the scars of fishing gear. Sea Shepherd has returned to the scene each winter for Operation Dolphin Bycatch, a campaign to expose the ongoing slaughter before it’s too late. 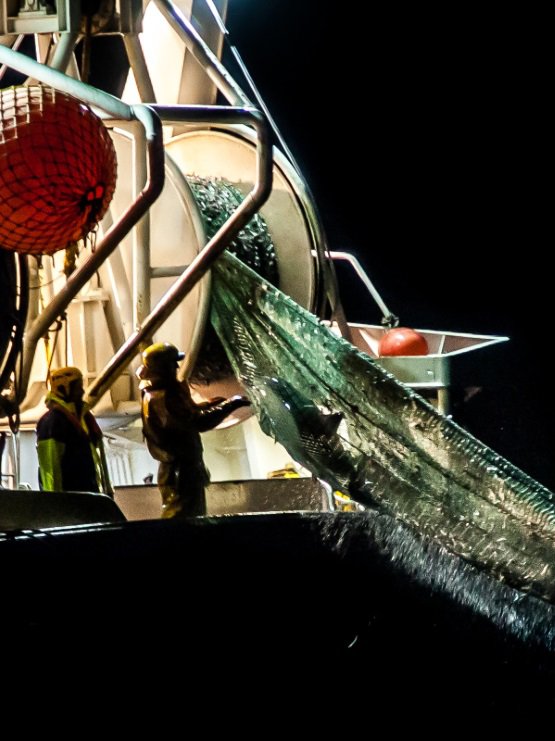 From January through March an average of 6,000 dolphins are killed each year on France’s west coast by large trawlers and vessels fishing in pairs (nets dragged between two trawlers). That number could be as high as 10,000 according to the Pelagis Observatory, based in La Rochelle. This is much more than the dolphin massacres of the Danish Faroe Islands and Japan's Taiji Cove combined. These vessels target sea bass spawning grounds during the breeding season. Dolphins that typically live alongside sea bass are caught in fishing nets that capture everything in their path indiscriminately. Most of the dolphins die in the nets, and those pulled up alive usually die from wounds inflicted by fishermen onboard the vessels. This practice not only threatens sea bass populations, but is also deadly to dolphins trapped and drowned in the nets as bycatch. 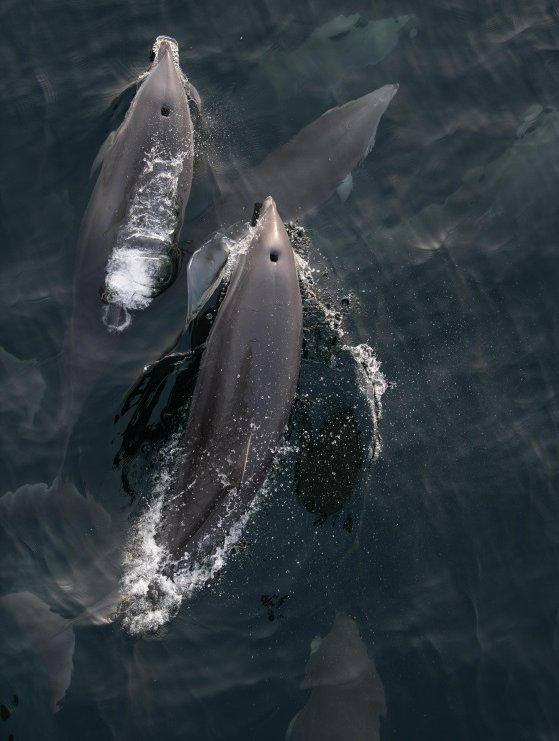 Year after year, the Pelagis Observatory has published alarming reports about the declining dolphin populations, including a 2016 report signed by the French National Center for Scientific Research (CNRS), Pélagis and the University of La Rochelle that predicts the mortality inflicted on dolphins by fishing vessels jeopardizes the survival of the population in the medium term. However the French State has not acted on the scientists' warnings. 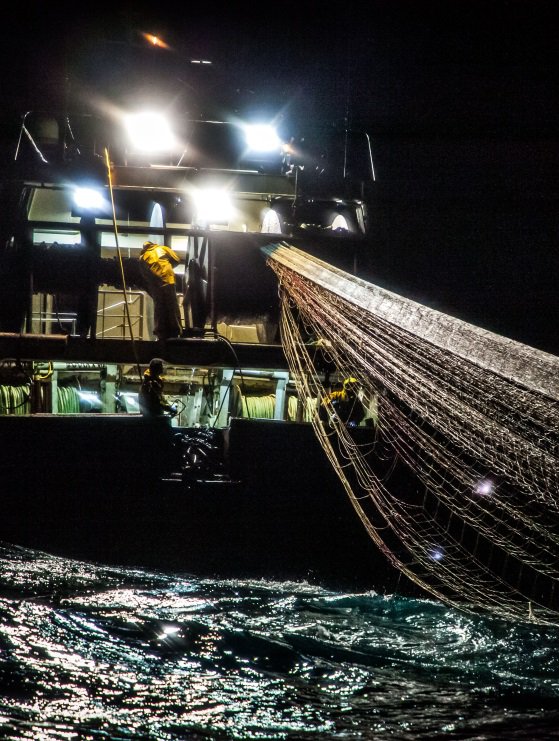 Why Bycatch Numbers are High
Intentionally opaque reporting of bycatch

"Bycatch" is the nondescript term used to describe the deaths of thousands of dolphins captured in fishing gear along French coasts, a slaughter that takes place in total and tightly-guarded opacity. Although the law requires fishers to declare any dolphins in their catch, in practice the State has not designated any regulatory body to receive this data. This vacuum prevents any monitoring of the mortality inflicted on marine mammals by trawlers. The Pelagis Observatory is qualified and capable of receiving this data but has not obtained the authorization to do so. Furthermore, no funds have been allocated to the implementation of more selective fishing techniques, even though these funds exist. Industrial fishing is heavily subsidized in France, but reducing dolphin mortality is not one of the priorities of the State's fisheries policy.