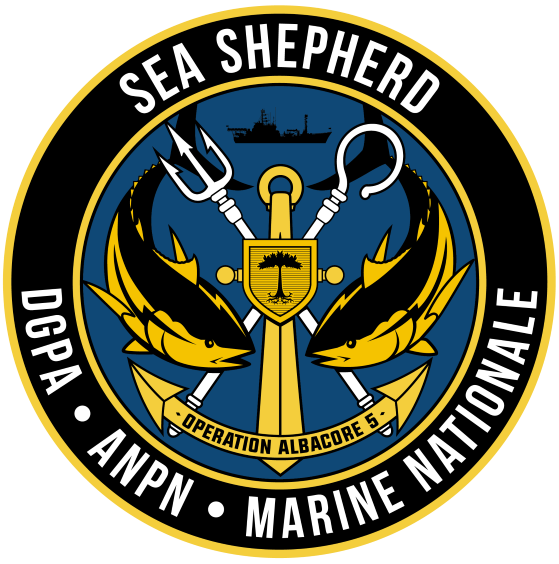 In 2016, Sea Shepherd partnered with the government of Gabon to stop illegal, unreported and unregulated (IUU) fishing in their coastal waters. São Tomé and Principe soon joined the campaign, resulting in the arrest of five ships operating illegally in the Gulf of Guinea. Sea Shepherd continued the campaign protecting their coastal waters in 2017, 2018, and 2019 with the arrest of five illegal trawlers and a longliner, as well as another vessel busted for shark-finning. In 2020, Sea Shepherd is back to resume patrols with Gabonese authorities of Africa's largest marine protected area. 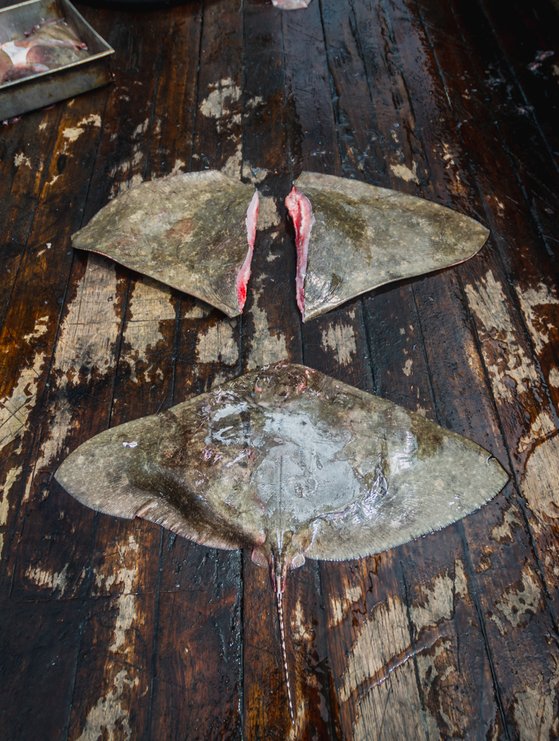 August 17, 2020 - On the 8th of August, Gabonese authorities working on board the Sea Shepherd vessel Bob Barker arrested two trawlers with over one metric ton of rays and ray fins in the waters of Central West Africa.

Read the full article
Share this
Take Action for the Oceans!